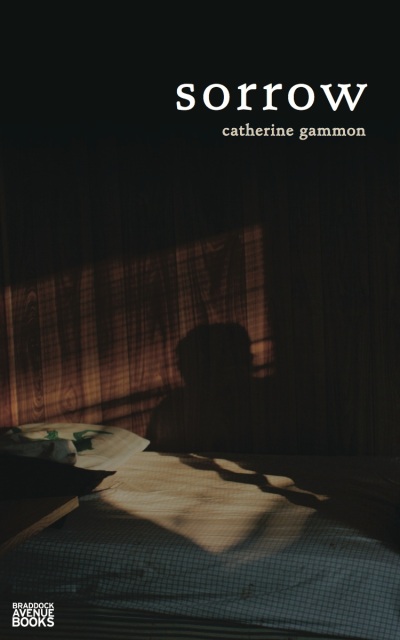 SKU:
$16.00
$16.00
Unavailable
per item
Synopsis:
Like the existential quest of Richard Wright’s Bigger Thomas or Dostoevsky’s Raskolnikov, Anita Palatino’s journey is one you won’t forget. In this gripping new novel, Catherine Gammon will take you into the psychological danger zone of desperate longing and unfulfilled desire before returning you safely home.
Set in New York City, the novel plumbs the tumultuous inner lives of people searching for something as simple to name and as difficult to achieve as understanding: there is Anita, a young woman tormented by the abuse and mistreatment of her family; Cruz Garcia, a Salvadoran immigrant wrestling with his personal demons; his nephew Tomás, in the States to earn money for the family he left behind; Sister Monica Luz, a young nun and mother figure to Anita; Sydney Booker, the world-weary detective who knows more than he wants to about people and life; and Magda Ramirez, a big-hearted widow from Colombia struggling to carry on. These and the many other characters contending with the sorrowful core of the human condition—what Eugene O’Neill called “the whole misbegotten mad lot of us”—will leave you pondering our search for connection and meaning long after you’ve turned the final page.
Unflinching and complex, Sorrow examines the hidden selves enfolded within each of us and shows the painstaking path to clarity and faith . . . and love. A story of betrayal and redemption, Catherine Gammon’s Sorrow will lay hold of you, and it won’t let go.
Published by Braddock Avenue Books
ABOUT THE AUTHOR:
Catherine Gammon is the author of the novel Isabel Out of the Rain and the story collection Beauty and the Beast. Her fiction has appeared in many literary magazines, including Ploughshares, Kenyon Review, Other Voices, and The New England Review. She has been awarded fellowships from the National Endowment for the Arts, the New York Foundation for the Arts, the Corporation of Yaddo, and the Fine Arts Work Center in Provincetown, among others. A Soto Zen priest, Catherine was ordained in the lineage of Shunryu Suzuki Roshi by Tenshin Reb Anderson in 2005. She divides her time between Green Gulch Farm Zen Center in California and Brooklyn, New York. www.catherinegammon.wordpress.com